Will the WRC be the making of Rhys Yates?

For the past two years we’ve been watching the seemingly inexorable progress of one young rally driver who has been setting the stages alight wherever he competes. Having established himself at national level, Rhys Yates made the big decision at the end of last year to make the transition into the major league of the sport, the World Rally Championship.

To explain, the WRC operates at three levels. Full WRC is where the works teams operate and you race against the very big names of the sport. It’s the very pinnacle and obviously what Rhys has his eye on. One day soon he no doubt hopes.

But feeding into that comes the next level which is WRC2 which divides into two levels. WRC Pro is competed by manufacturer-supported teams. The teams must contest a minimum of seven rallies, including one flyaway round Europe. World titles are up for grabs for both the manufacturer and the top driver. 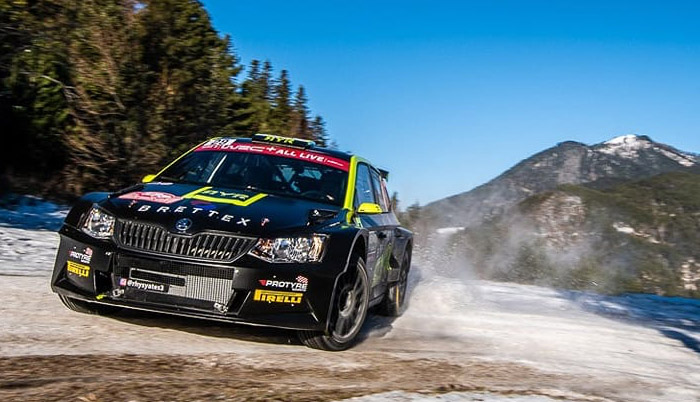 Below Pro comes WRC2 which is the province of the independent drivers. These guys buy or hire a car from a manufacturer and operate their own team. They have to compete in slightly fewer rallies, six as opposed to seven so their costs are slightly lower but still not inconsiderable.

The cars they compete in though are R5-specification four-wheel drive cars governed by the same technical regulations. Comparatively they are less modified than the full WRC thoroughbreds with lower power and performance. Most importantly price caps keep the lid on budgets and make the series more ‘affordable’, but cheap it ain’t.

Buying a WRC2 car from one of the manufacturers (and you can currently choose from a Citroën C3, Ford Fiesta, Hyundai i20, Skoda Fabia and Volkswagen Polo GTI) would cost at least €200,000 and that doesn’t include wheels and tyres or any spares. Or insurance. Not too many no claims bonuses on offer with those policies we’d wager and the excess must be pretty stiff too – how does £25k sound? Yeah not cheap!

That’s why with those sums of money, many teams opt for the rental option. The manufacturer does all the prep, sorts all the logistics and provides the crew. For a rally of the likes of Sweden which has just run, that will cost around £40k for a rent a drive. Plus the entry fee, tyres costs, co-driver fee – oh, and that all important insurance – all of which are added to the rental fee. As we said before, not cheap.

Now one starts to see the attraction of becoming a works driver! 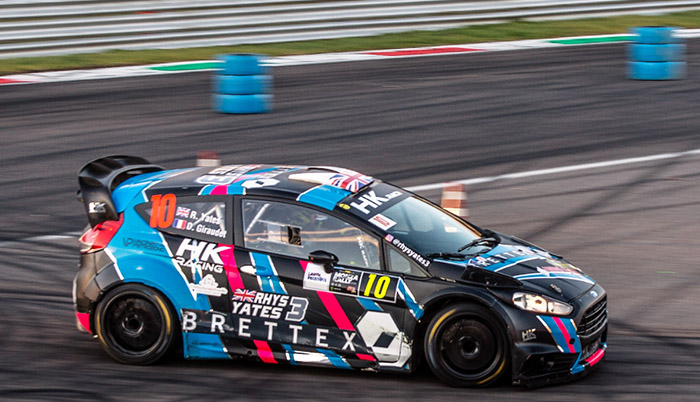 But back to Rhys. Before the season kicked off with the Monte Carlo Rally, he went up against some very big names in the Monza Rally Show including seven-time Moto GP World Champion Valentino Rossi and World Rally Championship ace Teemu Suninen. Driving a WRC Fiesta the young Brit delivered an incredible top ten finish which was a significant advance from last years 18th position. What a great warm up for the real deal in January.

One of the biggest changes facing a driver moving into WRC from the national level, particularly a UK based one, is of course the weather. Whilst snow and ice is not unknown, they encounter nothing on the scale that might be seen at the top of an Alp let alone the snowy artic waste, so Sweden for the first two rounds were going to be in at the deep end! But we needn’t have worried. 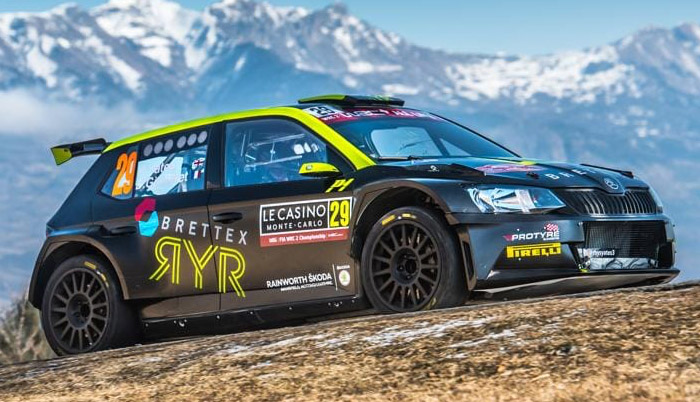 Despite a faltering start, Rhys and co-driver Dennis Giraudet quickly got to grips with the conditions and started to post some seriously impressive times including a top three on day three. And so they continued eventually claiming fourth in the WRC2 category. Not bad for a first timer!

With wits gathered and thermals on and re-joined by his regular co-driver James Morgan, he headed off to Sweden for his biggest challenge yet. Again he proved very adaptable to the conditions, and suffered no major mishaps which is a feat in itself in a rally which has embarrassed many a big name in its time. The result was a 10th in WRC2 and 25th overall which means he heads to round three in sixth place, just five points shy of a top three position. What a start to his WRC career! 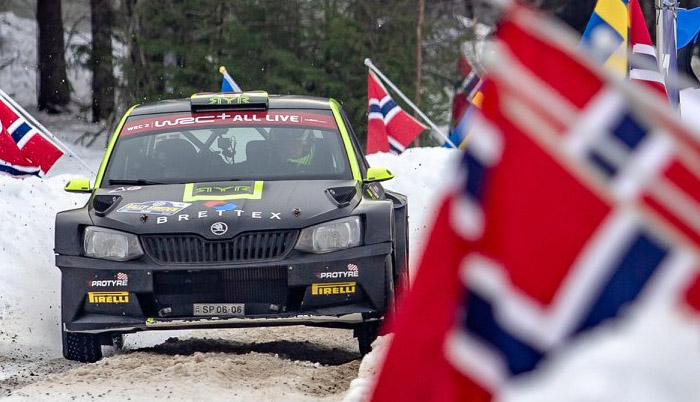 So the year unfolds with further challenges awaiting but with a top three position within grasping distance the future looks bright. Now we wonder if those boys at M-Sport are paying attention? Of course they are. Who wouldn’t?