Two months ago the air was full of nervous anticipation as Charlie Martin was preparing herself for the upcoming first official test session in her Racing Experience Norma LMP3. That would then be followed just three days later by her debut race, alongside the Hauser Brothers, at Paul Ricard. No pressure then.

However if anyone knows Charlie as we do at NGK, they wouldn’t be surprised by her ability to adapt quickly to the challenges of racing a completely new car and race series. In just over two years we’ve seen her move from competing in European Hillclimb championship, to the Ginetta GT5 Challenge in 2018 and now in 2019 behind the wheel of a Le Mans Prototype with podium finishes along the way. But LMP3? Well this was a major sea change in her racing career and with many questions that would only be answered in the heat of competition at Le Castellet in the south of France. 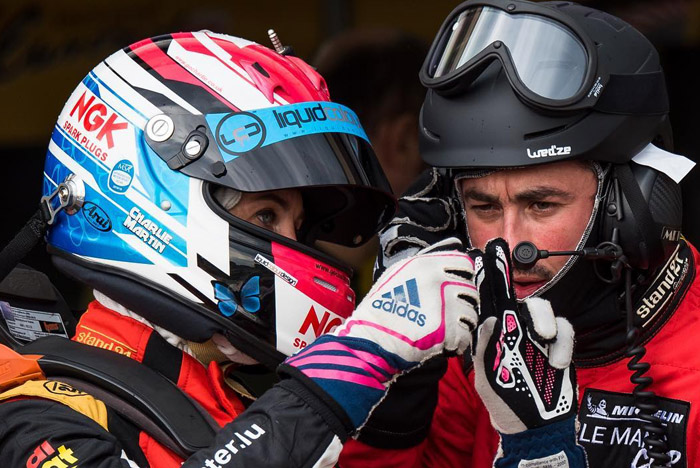 With a satisfactory test session under her belt Charlie then came to qualifying for her first race. It was to be a testing session in more ways than one as it took place under very wet conditions which made it a double first for Charlie having only ever driven the Norma in the dry. But as ever she rose to the challenge, taking a fourth place against a bunch of competitors, many of whom are experienced hands in the Michelin Le Mans Cup. Not a bad for a novice then! And not bad for a team that only took delivery of their car six weeks ago.

Now with qualy over, the next challenge looming large in her visor was doing her first ever rolling start…no worries. Much!

That good start position though rapidly paid dividends as the race progressed through a series of incidents and penalties for many teams, including two safety cars, one of which left Charlie leading the field for the restart (yet another first for her) with just 52 minutes of the race remaining. Yet again further penalties and drive throughs were awarded to teams around them which left them with a fighting chance of a podium finish as the race entered the final few laps. 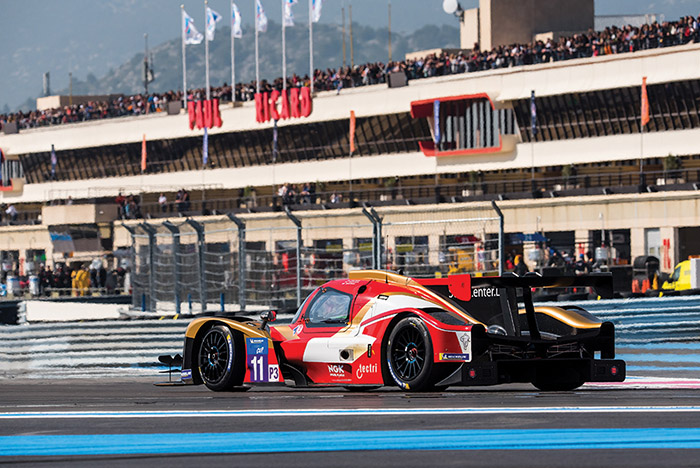 But following yet another incident and the appearance of yellow flags meant the team had to maintain their position until the flag – frustrating for Gary who felt they had a strong chance to improve, but all was not lost as an unexpected reward was still to come. After the race yet more penalties were awarded to teams for pitlane infringements and other misdemeanours which, when the dust had settled and sums were finalised, promoted Charlie and Gary to fourth place!

Now with Monza just a few weeks away Charlie has had time to reflect on her performance and focus on areas for improvement. 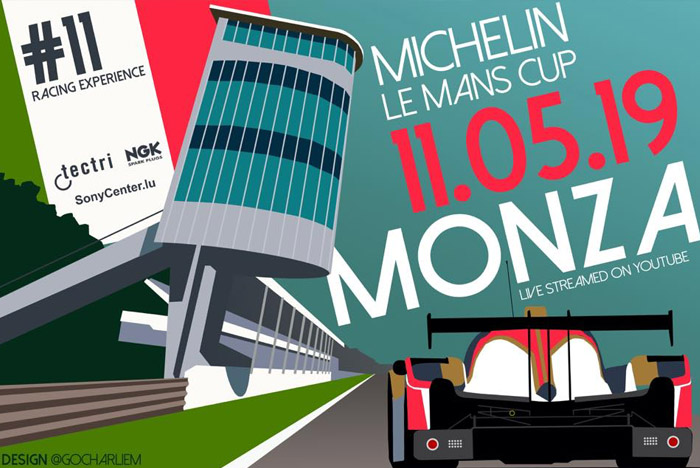 “I learnt a lot at Castellet, and while I was frustrated with elements of my performance, there were lots of positives, so I want to build on them. Of course, I’m excited as I’ve never been there (to Monza) before, it’s another mythical track and I think it’s going to be intense… I’ll just keep working hard and preparing as best I can, my fitness is good, and I know where to focus my training.

“I guess we are among the newcomers in MLMC, I quite like that feeling as it’s familiar to me and it means we have a real chance to showcase what we can do as a team.”

Monza is of course yet another high speed circuit and as Charlie says, unfamiliar to her. But with a strong start under her belt, some of the pressure has been dissipated and confidence in her car and her ability to compete effectively bodes well. 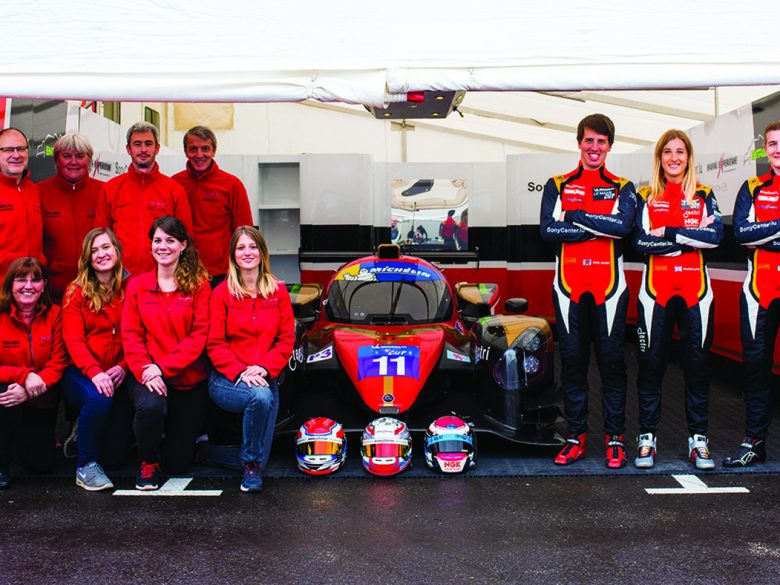 “I feel super happy! With only two test days before race 1, I’ve already built good confidence in the car and we’ve had some fantastic support from Norma which has helped. You know you’re in the right area, but until you see everyone else’s times it’s hard to know where you are going to be… so qualifying felt really good, and coming away with a 4th place finish in our first race was a huge achievement, I really can’t thank the team enough for all their dedication.”