If anyone has ever bought a second hand car on a budget, chances are that when it came to your choice of reading matter, one book would be at the top of your personal best seller list. A Haynes Manual.

This writer alone remembers many a night in a cold garage, tussling with changing a gearbox and clutch on his very tired mini. That was then followed by fitting a new set of valves on a Lotus Twin Cam, an experience which we won’t go into here, but which probably ‘cured’ the DIY mechanic bug once and for all. Both experiences aided and abetted by a trusty Haynes. 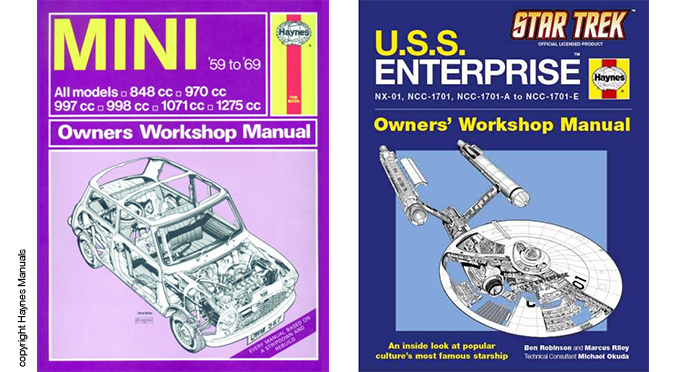 Indeed for many, their relationship with their Haynes was a love-hate one. Yes they revealed all about the inner workings of your pride and joy. But equally they could bring about the dawning realisation that your purchase was possibly a pig in the poke, having hidden from your careful buyer’s eye a plethora of mechanical woes that would now diminish your bank balance and test your patience to the very limit.

That said, the originator is a man who many will regard as a garage god. He was John Haynes.

Born in what was then known as Ceylon, now Sri Lanka, John’s love and sympathy of things mechanical was spawned when his parents sent him back to England for his schooling. Rather than play games, his attention was caught by an Austin 7 which he converted into one of the then popular ‘lightweight’ specials. The car when sold gathered a lot of attention and so he was inspired to right a book on how he carried out the transformation. All 250 copies sold out within days. And so a seed was sown. 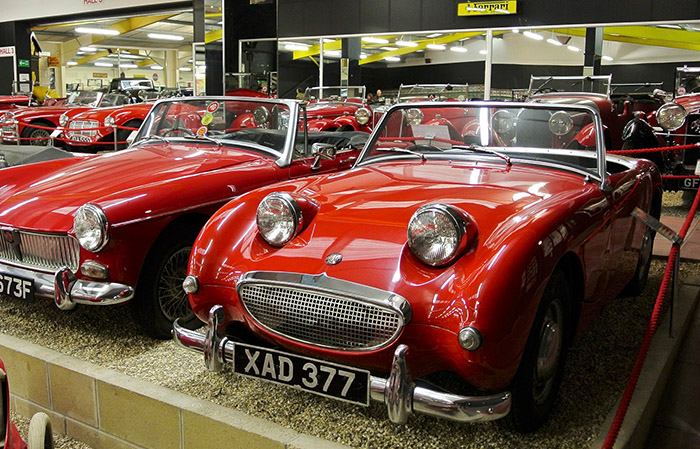 But before he could pursue it, Queen and country called and John joined the RAF. Yet the idea persisted and blossomed when a friend asked him to help restore a ‘Frogeye’ Sprite. He and John set to work, but with John making copious notes and photographing every step of the restoration, This in due course became the first Haynes Manual, published in 1966 and as so many editions thereafter became an instant best seller with all 3,000 copies selling out within three months of publication. And thus the Haynes publishing empire was born.

Incredibly what followed was what can only be said to be a publishing phenomenon. The Haynes library has since grown to encompass  300 cars and 130 motorbikes with over 200 million copies being published. Along the way the publishing team has also had other moments of inspiration deciding to part from the automotive world and enter into a quasi fantasy world. Delving into those bookshelves you find titles covering everything from nuclear submarine to the NASA Mars rover and even the USS Enterprise! 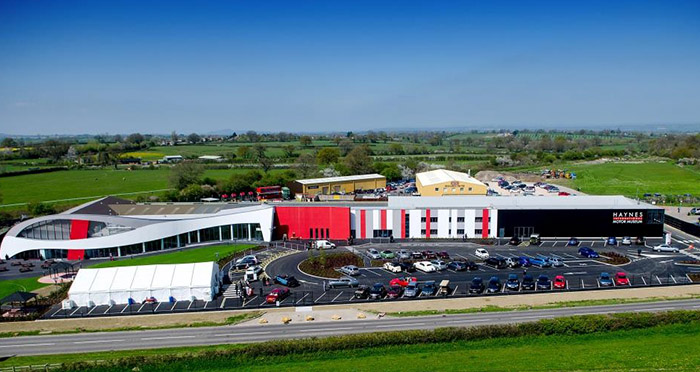 However things automotive were obviously very much close to John Haynes’ heart. In 1985 that manifested itself in his opening the Haynes International Motor Museum which included amongst other his own personal collection of 30 cars. Located in Somerset the collection has now grown to over 400 cars and bikes and now ranks as the largest collection in the UK with exhibits spanning the history of motoring and motorsport. 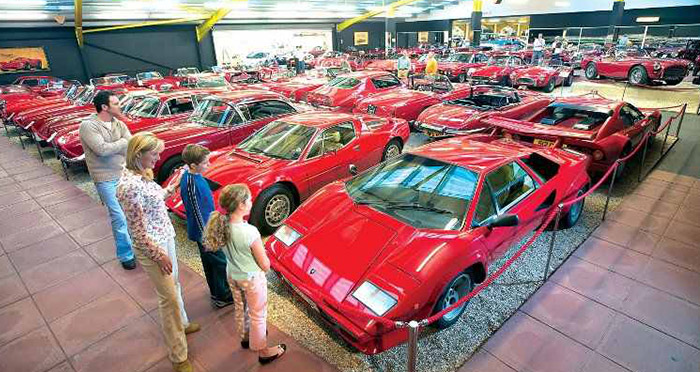 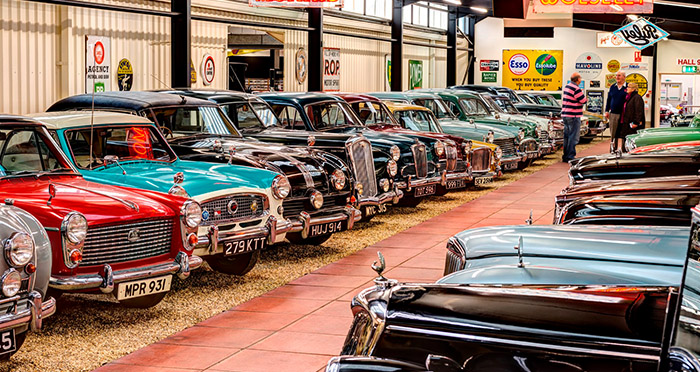 The legacy of John Haynes is without doubt a lasting one. Whether born from necessity or passion for things automotive, the indelible mark his publications have made will continue long after his recent demise. RIP.