In the world of motor racing there are names that get people’s attention. Command respect. Hamilton is one of them. But not necessarily for the reasons that immediately come to mind. You see there are two sides to the Hamilton story. One the almost fairy tale story of a McLaren protegé, who became fives times world champion. Boy done well. And some.

Then there is the other side. Perhaps an even gutsier story. A young racer, born with a disability that should, by all rights, mean he was destined to become a passenger rather than a driver. But contrary to expectation and diagnosis, he has overturned both to climb his way into a full seat in one of the most fiercely fought race series in the world. No not F1 but the British Touring  Car Championship (BTCC). Meet the other Hamilton. Nic.

Living in the shadow of a famous half brother is never going to be easy. Even more so when you’ve chosen to pursue a career in the same arena. So it takes a certain kind of determination to push on regardless. And determination is what 26 year old Nic has in abundance.

Born with a form of cerebral palsy called spastic diplegia, doctors told his parents that he would be unable to walk and he would also suffer seeing difficulties because of a damaged right eye.  Trouble was that Nic had a growing ambition, no doubt fueled in part by seeing the success of his half brother who was competing in karting.  So at the age of seven his dad put him behind the wheel of a kart. The trouble was though that due to muscle stiffness in his lower body, he couldn’t push the brake pedal hard enough…ambition thwarted. For now.

Thereafter followed more difficult years for Nic with him eventually becoming wheelchair bound and being told that this was what he should expect for the rest of his life. While Nic fought this ‘life’ sentence he also began resigning himself to not being able to follow a racing career like Lewis. But then he chanced upon online gaming and surprise surprise it was racing that took his fancy. And he was good, so good (we assume he must have had the edge on Lewis!) that big brother suggested he try the real thing. 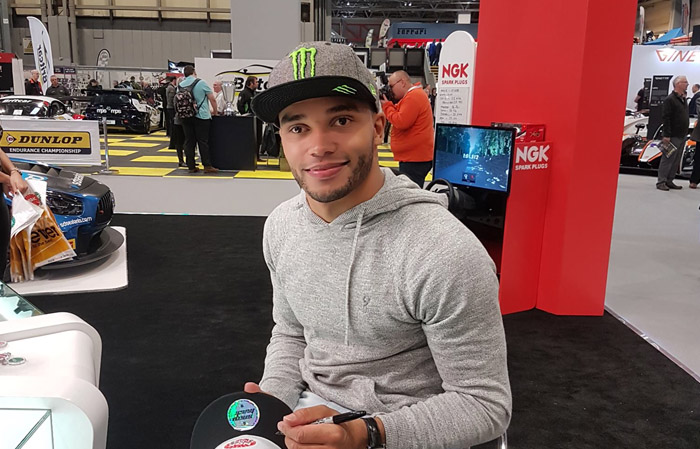 Duly Nic’s first drive was in a BMW M3 and much to everyone’s surprise he was as quick for real as he was on screen. So much so that by the end of the day he was faster than all the instructors! To prove it wasn’t some kind of fluke Nic returned a few weeks later only to repeat the whole experience with the same result.

So in 2011 he competed in the Renault Clio Cup. Not an easy introduction to the world of motor racing. As with all one makes series it was highly competitive and he found himself competing against several seasoned campaigners but he survived, albeit somewhat chastened. 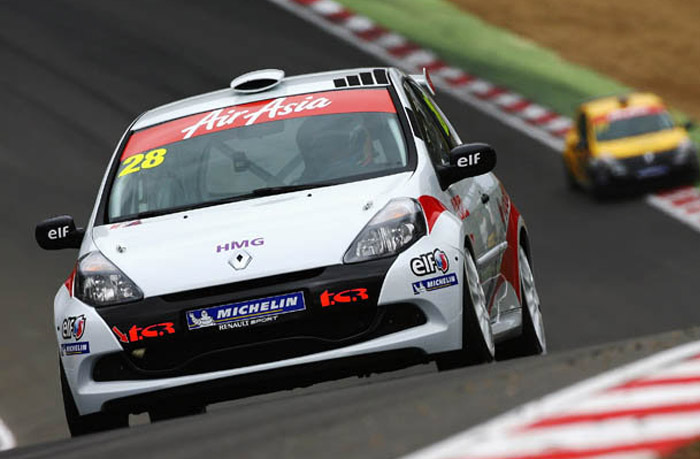 Two years later Nic moved on to the European Touring Car Cup, then in 2015 a stint in British Touring Car Championship (BTCC). He spent the intervening period trying to put a package together that would achieve the result he was looking for.

Now in 2019 that opportunity has knocked with Nic raising the budget to get a fully funded drive in the BTCC of which NGK are thrilled to be a part of. Campaigning a Ford Focus RS with the Motorbase Performance team, Nic will be fighting it out yet again.

With TV coverage of every round, Nic will no doubt garner a lot of attention, as well as respect, for his achievement to date and hopefully for his results to come. 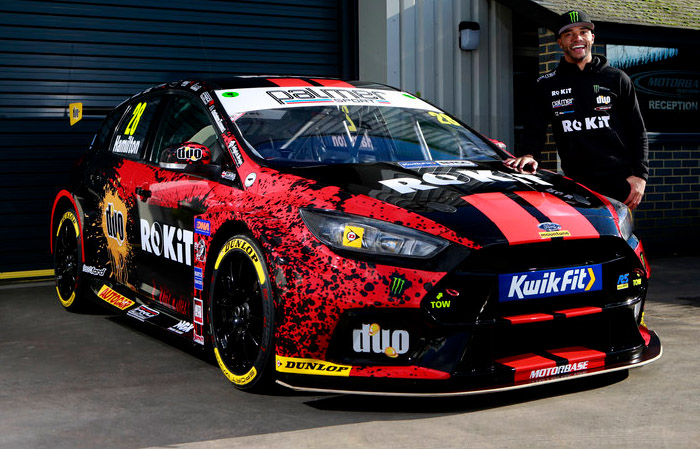