The name of Charlie Martin is well to known NGK fans as we have been following her race career over the past years. We picked her up in 2016 as she competed in CFM and FIA European Hillclimb Championship in France and Switzerland. At that time Charlie was campaigning a Formula Renault and going from strength to strength as the season progressed. 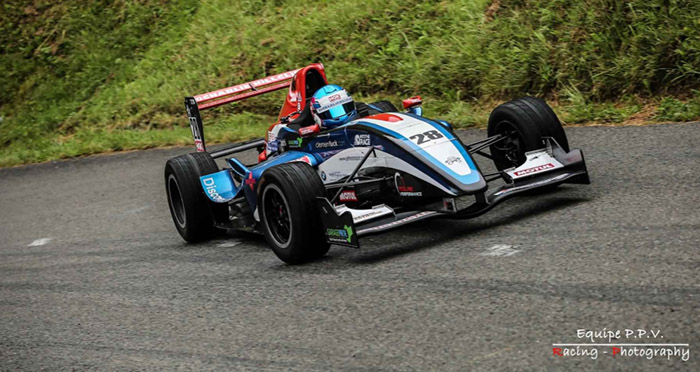 2017 saw a step change in Charlie’s ambitions as she gained a seat in a Norma run by Team Fagioli. The new car proved more challenging but equally more rewarding as more results came thick and fast. It was that introduction to the Norma that then led her to Le Mans where she raced  a Norma M20 FC gaining a podium finish in her first mini endurance race the Trophee Tourisme Endurance. The bug had bitten. 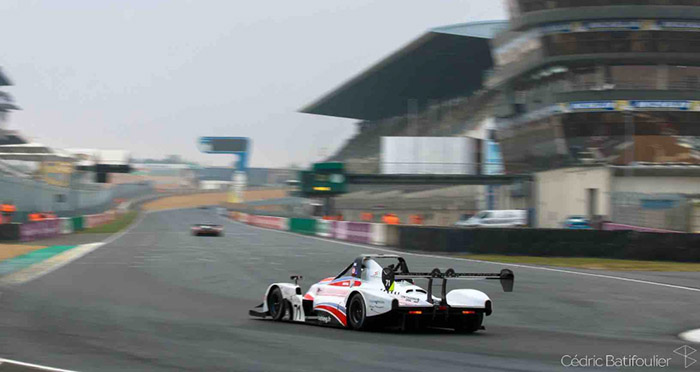 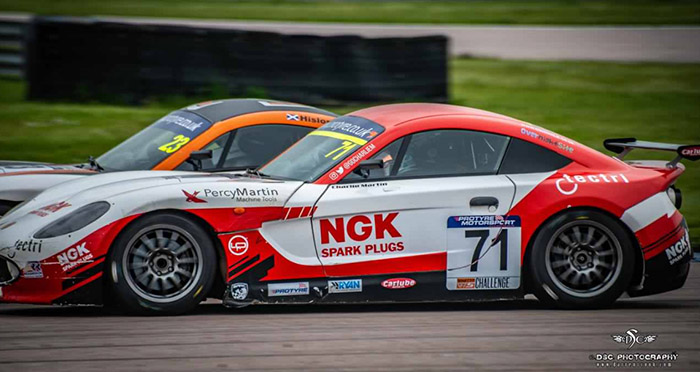 2018 saw Charlie change her focus back to the UK and also a change in racing direction by competing in the Ginetta GT5 Challenge. The Ginetta wasn’t the only challenge she faced last as she also came out as a transgender in motorsport. Despite the media coverage that followed her she managed to take three podium finishes in the series. But with her eye firmly fixed on her next step, and deciding to conserve her budget, she didn’t compete the finals rounds. Other things it appeared were brewing, first of which was a test drive in a Ligier JSP3! 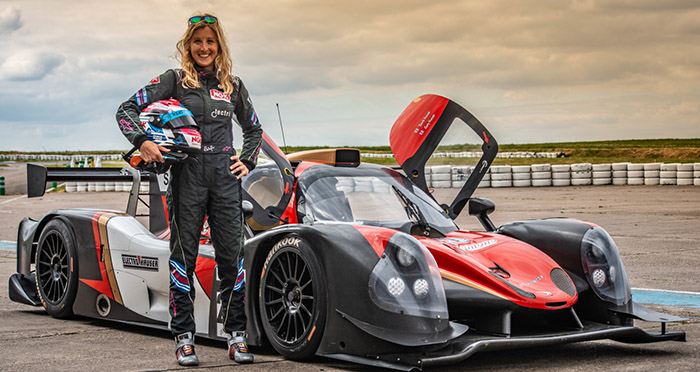 Anyone who meets Charlie quickly recognise that this is a woman on a mission, in fact multiple missions of which racing is just one, but one that is fundamental for raising awareness and recognition for transgender rights. As Jack Benyon of Autosport Magazine reported:

“If Martin attacks the challenge like she has the transition from hillclimbing to circuit racing, and transgender rights, then don’t bet against her making it to the World’s greatest sportscar enduro.”

Prophetic words they may turn out to be as on 28th February Charlie announced her next step on her journey to compete at Le Mans. She would be competing in the Michelin Le Mans Cup in a Norma LMP3 run by Racing Experience, partnering racing brothers Gary and David Hauser.

“It feels very special to be announcing this next stage in my racing career. This move into the Le Mans Cup racing brings me one important step closer to my dream of racing in the 24 Hours of Le Mans, making history as the first transgender competitor to do so.” said Charlie

“I was lucky to be invited to test the Racing Experience LMP3 car in France last year and from my first taste of the car, I was hooked. I have great partners in Gary and David Hauser, who are very experienced in this sort of machinery. I can’t wait to get testing miles under my belt and show what I can do in the season ahead.”

Her first real taste of the Norma M30 LMP3 will come at the test session at Circuit Paul Ricard in France. It will be something of a culture shock as it will be by far the most powerful car she has ever raced. Powered by a 5 litre Nissan V8 which pushes out 420 bhp and 550 nm of torque in a car weighing just 900kg. The Norma was the winning car in last year’s Michelin Cup so Charlie’s steed for 2019 will be no donkey but a full thoroughbred! Over to Charlie to tell us how they compare.

“In terms of performance, the Norma M30 is a giant leap forwards from the Ginetta GT5 that I was racing in 2018. Not to do the Ginetta a disservice, it’s just that they’re both quite different animals, so it isn’t really fair to compare. The GT5 has160Bhp, no downforce, tubular frame chassis and skinny tyres, so perhaps it’s more appropriate to look at the Norma M20FC that I raced in 2017.

Both cars run a carbon fibre chassis, are mid engined with high downforce and paddle shift gearboxes. In terms of straight up thrills, they’re both incredible cars to drive as they boast relatively similar power to weight figures (around 500Bhp/ton), the difference here is in the delivery. While the M20FC runs a screaming 2 litre Honda K20 that revs to around 9,000 rpm, the M30 runs a 5 litre Nissan V8 that tops out at 7,000 rpm, and packs monster torque with a Days of Thunder soundtrack!

The M30 comes in around 400kg heavier, but then it backs it up with nearly 200 more horses, not to mention huge mechanical grip from its super wide tyres. In terms of straight line acceleration (and braking) I’d say they’re pretty similar, it’s more to do with the character of each car.

Being lighter, the M20FC is certainly the car I’d prefer to hustle down a French B road, while the M30 is more of a stepping stone into the higher echelons of LMP endurance racing. It’s designed to be less tiring to drive over longer distances and has luxuries like PAS, built in air jacks and quick release couplings for faster refuelling. It also has a closed canopy meaning better aero, but the driver has to deal with a restricted field of view due to the A pillars.

I was only able to push the JS P3 so far at Chambley last summer as the track isn’t quite on the scale of somewhere like Paul Ricard or Spa… so I’m sure I’ll have more to say after the first test – roll on the 18th March!” 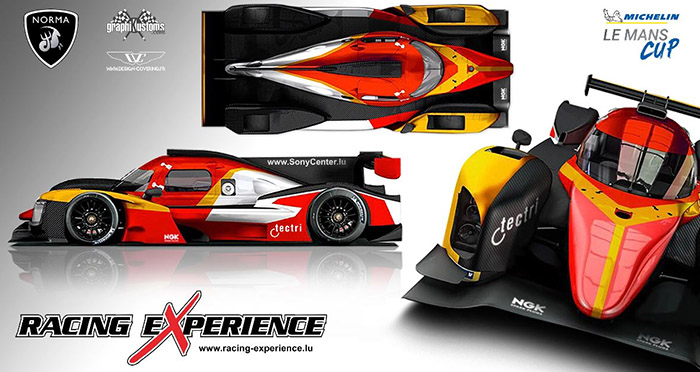 Fought over six rounds at some of the most famous circuits in Europe including Spa and Monza as well as Le Sarthe, five of the Le Mans Cup races will be a 2-hour endurance on the same weekends as the European Le Mans Series, with a special race the “Road To Le Mans” which is a curtain raiser of the 24 Hours of Le Mans.  This will be made up of two 55-minute races, the second in front of thousand of fans just a few hours before the start of the 24 Hours of Le Mans. So no pressure there Charlie!

With the first race just six weeks away Charlie won’t have long to wait to discover the world of LMP3 up close. We’ll naturally be following her progress closely, so more reports from the hot seat to come here in Torque.