To have a relationship based totally on trust is a rare, some might say beautiful thing. Some however would equally say you must be mad. Which seems harsh if not downright rude. But ponder this…

Bear in mind that the “400 double caution jump” probably translates in the real world to a speed well in excess of 100mph and a trajectory that will result in all four wheels leaving terra firma for 40, 50 yards or more. For the driver he or she will be exercising blind faith in the ability of their number two or co-driver to accurately translate their ability to keep a car travelling broadly in the right direction, round unseen bends, over blind crests and any other set of obstacles thrown in for good measure. Oh and don’t forget changeable condition like rain, ice snow etc to add further spice to proceedings. Some teams obviously get this working a treat, take our Irish duo in the video below.

Others however have a different approach to the relationship…

But it doesn’t end there because trust is a two way thing if you’re a rally team. For the co-driver, the trust is even greater because they lack the one thing the driver has. Ultimate control of their destiny. Because only the driver has a steering wheel. And a brake pedal.

And to cap it all, because the co-driver is concentrating so hard hard on reading their notes, despite the sick inducing g-forces, the first indication that things might not be all well with the world is that it’s turned upside down in the windscreen.

They estimate that pace notes reduce a stage time by around 20%. So it doesn’t matter if you’re god’s gift to gravel or tarmac, without your number two your number will be up before you’ve even started. 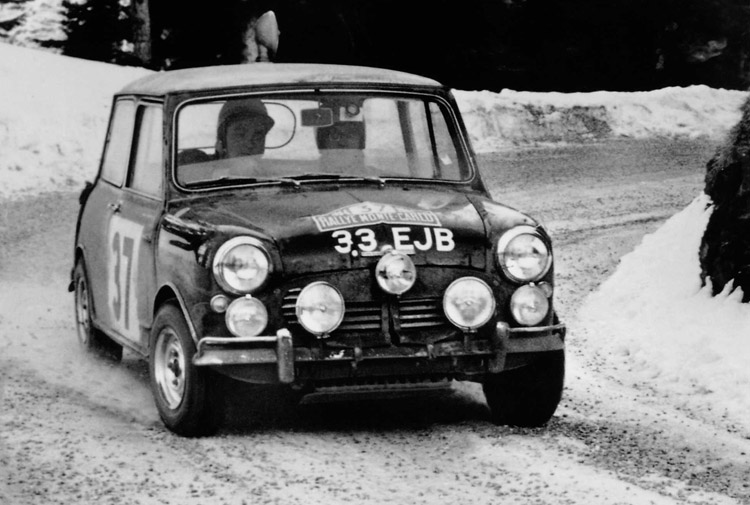 Now even the non rally fan will have some familiarity with the great names of the sport. Paddy Hopkirk probably was the first to achieve fame with his giant killing efforts in the Mini Cooper. But who remembers his number two Henry Liddon?

Probably the next driver to break into the public conscious was Colin McCrae, albeit in part on the back of the eponymous computer game that brought rallying to an even bigger global audience. His co-driver for much of career was Nicky Grist, again a name known to few outside the rallying cognoscenti. 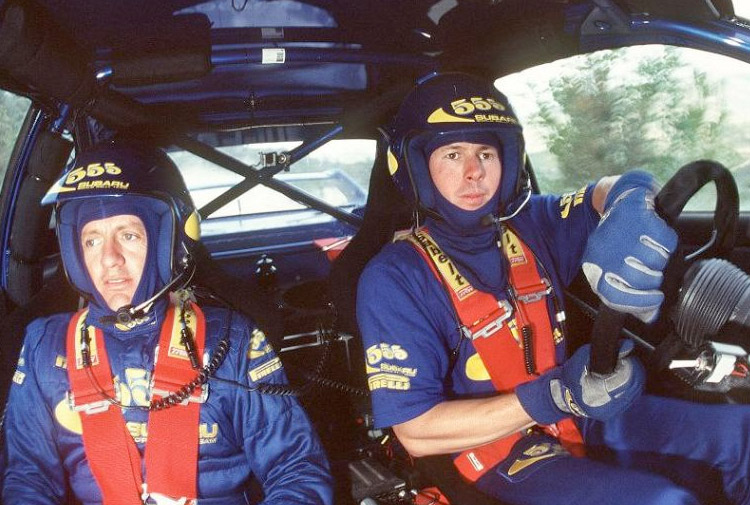 More recently still, Sebastien Loeb who has garnered more than a few column inches due to him winning nine consecutive world championships has had only one co-driver throughout this incredible career in WRC. But who has helped steer him to victory through each season? Daniel Elena. 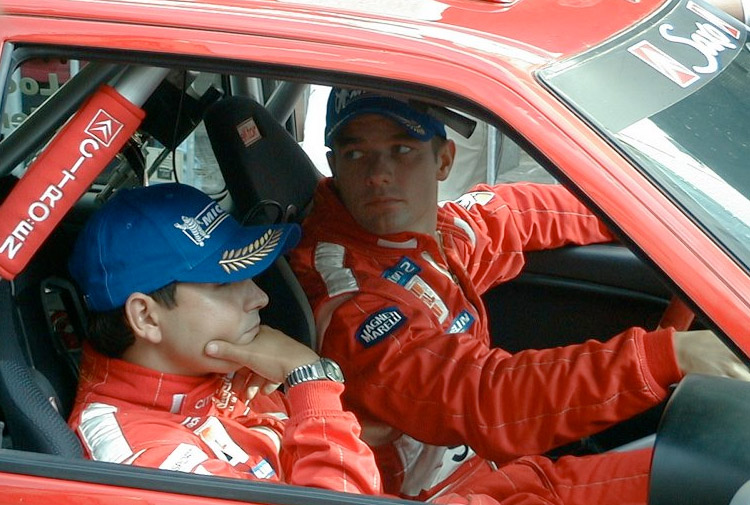 So maybe it’s time they were given more credit, their blind faith acknowledged and even top billing. After all without their 20% contribution where would the team be?