At NGK we reckon we can spot a winner when we see one. And speedway is a sport where we seem to be on a roll. Why speedway you may ask. Well what’s not to like about racing inches apart? At over 70mph. On bikes with no brakes. You get the drift? 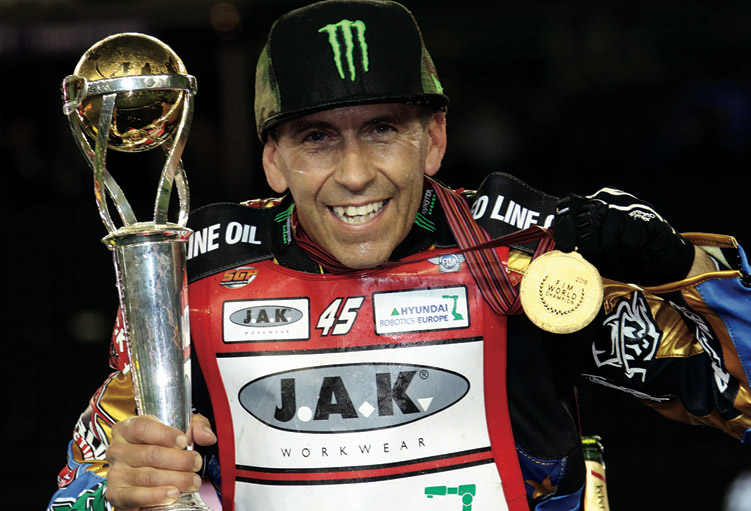 Now 2016 was a special year. A very special year indeed because not many racers win a world title at the age of 46. Let alone taking their 4th world title at that age. But that’s what Greg Hancock achieved this year and in doing so joined the pantheon of the greats of the speedway. And NGK were along for the ride every lap of the way. 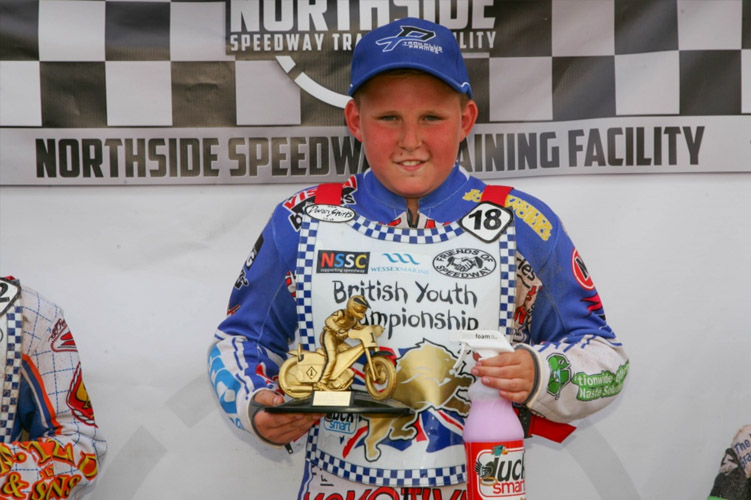 It shouldn’t be too much of a surprise that Kyle has turned out to be a born racer. Both his dad Anthony and grandad Paul raced speedway and grass track sidecars. Today they are both very much involved in helping Kyle on his way to the top. 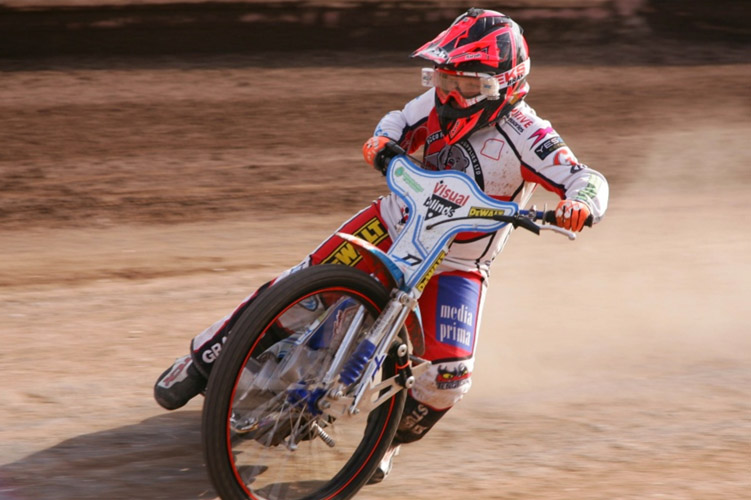 2017 will mark a big step up for Kyle as he aims to compete in the National League racing for Manchester’s Bellevue Aces. It hasn’t been easy achieving the success he has but this is where the going will get even tougher if he wants to progress to the top of the professional sport.

Racing talent is of course but one part of the package for competitors striving to reach the top step of the professional podium and Kyle it seems has already taken that on board. He recently was chosen to represent the sport at a special Motorcycle Speedway reception held at the Houses of Parliament. 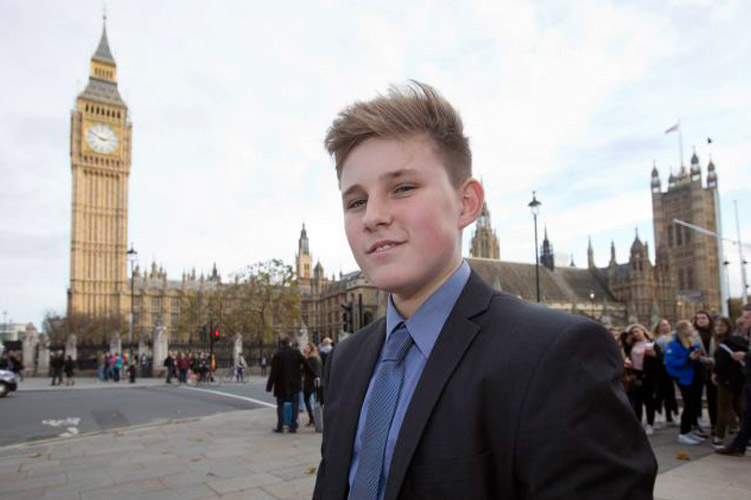 Now as you can see we’ve put ourselves firmly in Kyle’s camp in his quest to the best, but as ever, every budding champ needs a budget to help him on his way. So if you’d like to be part of the journey, contact the team at info@kbr18.co.uk or drop us a line at NGKTorque and we’ll be happy to pass the message on. Meanwhile here’s to a great 2017 for Kyle. One to look out for for sure.

Bet Greg is looking over his shoulder right now! 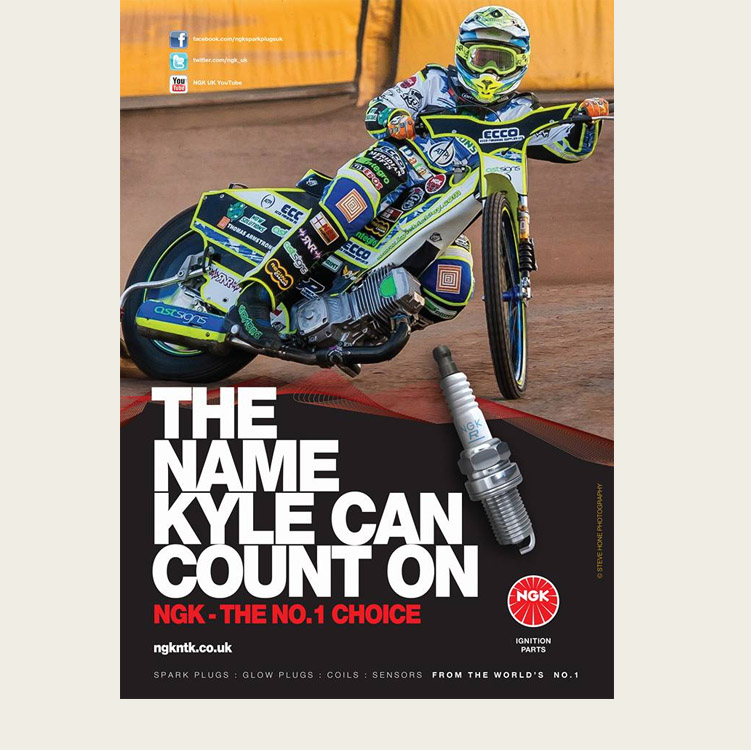