History in the making

Next month, motor racing history will be made in a Cornish bay more normally associated with surfers, sand castles and TV chef Jamie Oliver. 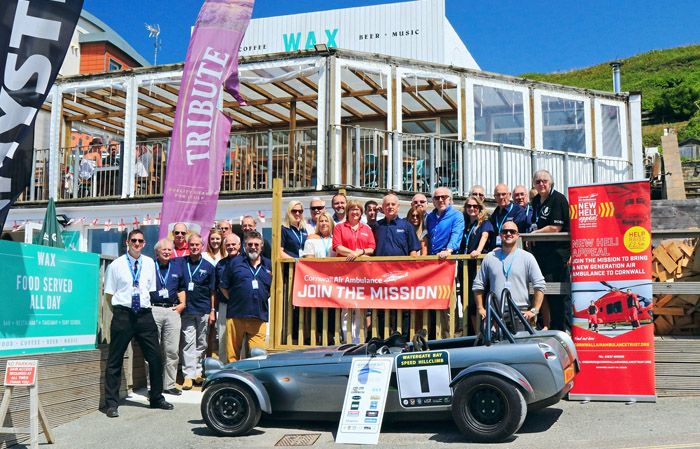 Over the course of the weekend of 15-16 September Watergate Bay will become the venue of the first, closed road, speed hillclimb on the mainland UK.  Not surprisingly the significance of the event has caught the eye of many, but in particular, the words speed and hillclimb really captured the attention of a name well known to Torque readers. Enter “Go Charlie” Martin.

This year Charlie came home so to speak, to race in the single-make Ginetta GT5 Championship. After three years competing in hillclimbing in France and Switzerland (where speed hillclimbs of closed public roads are very much part of the local motorsport scene), Charlie decided to make a career change and return to her roots in circuit racing. But on hearing of the first speed hillclimb in the UK it was a no brainer that she had to climb that hill! 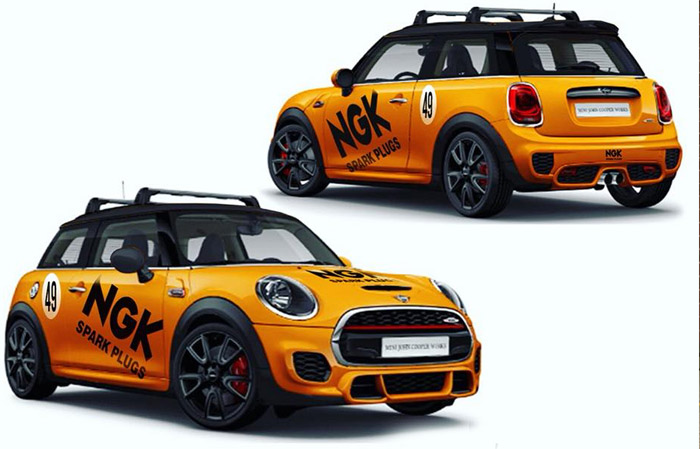 The course itself will blast off from Watergate Bay with competitors meeting a sharp right hander soon after. They then will accelerate uphill, past the surf school(!!), following the road as curves its way up the side of the bay with the faster cars easily finding themselves hitting three figure speeds as they cross the line.

“It’s a great feeling to be one of the first competitors to tackle this picturesque course. It may be the shortest race on my 2018 calendar, but that has no bearing on how excited I am to be competing at Watergate Bay Hillclimb for this historical race. The first event of its kind being held in the UK since legislation was passed last year allowing the MSA to run closed road motorsport.

Now while she doesn’t expect to be at the top of the time sheets (that honour will go to entrants with hill climb specials) she certainly intends to give it her all. And giving it her all is something that Charlie has gained a reputation for as she forges a path through the world of motorsport. 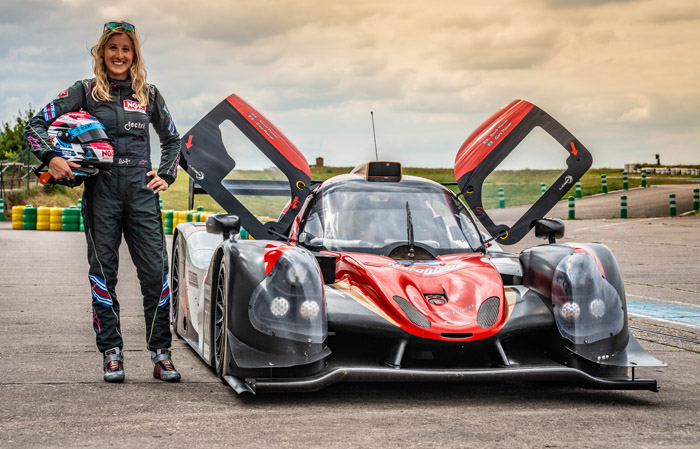 Last month she announced that, after test driving an LMP3 endurance racer, her sights were now firmly set on competing at the Le Mans 24 Hours, but fortunately her love of speed and hill climbing has drawn her back to Cornwall for this historic event.

Unfortunately, such was the draw of the event, the entry list was oversubscribed within hours of opening and 100 places filled. So if you fancy your chances up the hill you’ll have to wait until next year. But if you want to see the action as a spectator, check out their website at watergatebayhillclimb.co.uk.

Another good reason to go will be that the main beneficiary of the event will be the Cornwall Air Ambulance. Those who’ve driven those roads will know only too well that going nowhere fast is a feature of driving in the county so the air ambulance is all important life line for the seriously injured.

We’ll be featuring a full report in the next edition of Torque, but in the meantime we wish the organisers and competitors every success for what we are sure will be a great event and hopefully one that will command a regular slot on the motorsport calendar.